Part of going on adventures abroad is sharing them, and the internet sure has made sharing easier!

In the days of yore – before social media – getting hold of information involved a load of cumbersome Encyclopaedias and showing your holiday snaps to your faraway friends meant posting them your only copy.

But in 1991 the World Wide Web became publicly available for the first time. As little as 26 years later, Facebook, Skype, Twitter, Snapchat, Amazon, Instagram and Google sit among a myriad of social media platforms, search engines, and apps that bring the world to our fingertips. 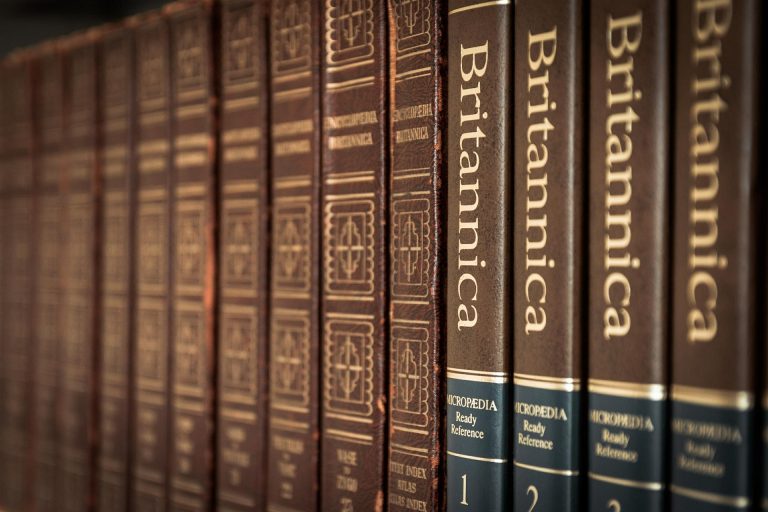 Imagine how difficult it would be to find a language exchange partner before the internet, these days you can log onto a platform like Kinder Exchange and contact prospective host families with the click of a button, all from the comfort of your sofa. These apps have become such as staple of daily life that the prospect of leaving Facebook, Google, and  Instagram behind during your exchange in China… well, it’s a little unnerving  to say the least (and that’s before we’ve even thought about the FOMO).

In China, the internet is restricted by what is referred to by us Westerners as the Great Firewall of China. This is a system of filters that block certain websites, creating a kind of huge, national intranet. This means that Chinese residents don’t have access to the same websites that we do. In China there is no Facebook, no Twitter, no Instagram, and no Google.

To many of us this is unfathomable, but getting out of your usual social media sphere for a few weeks can’t be a bad thing, especially when there is so much new and innovative technology to try out. This is especially the case in China, where the gap left by Facebook and Twitter has been filled by a new generation of innovative mega-apps that are rapidly gathering momentum.

If follow Kinder Exchange’s facebook, you may have read that we’ll soon be launching  cultural and linguistic exchanges in China… Naturally, we’ve been getting to know Chinese social media a little better… After all, what better way overcome your Facebook cravings than to try out some of your host country’s new technology?

With over 900 million users every month (CNN) , WeChat is setting a standard that Western apps are now scrambling to meet. Like Facebook, you can use WeChat to chat with your mates, share your thoughts and photos, and search for like-minded people, however its functions stretch way beyond what we’re used to. For example, WeChat can also be used to find a restaurant, order a meal before you arrive, tell the restaurant you’ve arrived and then pay for your food at the end of the meal. You can even look at a heat map to see how busy it is before you get there… With WeChat, it’s hard to imagine ever needing anything else.

Your homework’s due in tomorrow and you have no idea about who built the Great Wall of China nor why… Who do you turn to? Google of course! However, in China you may want to click onto Baidu instead. Also known as China’s Google, Baidu is said to be the second most popular search engine in the world.

With 340 million users at the start of this year (that’s more than the population of the USA), Sina Weibo is now even more widely used than its Western counterpart, Twitter. Having started off with the same functions of Twitter, Sina Weibo had become more interactive and is  relaxing its 140 character limit, and adding features similar to that of Pinterest and Tumblr to its inventory.

Did you know? In Chinese you can say a lot more in 140 characters than you can in English, which means that posts on Sina Weibo are often longer in meaning (albeit the same length in characters).

If we were to find a Western equivalent to Youku, it would probably be YouTube. However, that’s not to say that they are exactly the same! Whereas YouTube is geared at individuals sharing individual videos, YouKu focuses primarily on semi-professional videos and is often used for streaming films and TV shows. This means that a lot of the videos have a fairly high production-value!

Stick Spotify and Soundcloud and Myspace (if anyone even remembers Myspace) together and you’ll get Douban. Created as a platform for sharing music, discussing and buying books and movies, and booking tickets for events, Douban is designed to  bring people together with the same cultural tastes.

Why not give a few of these apps a try during your exchange in China?